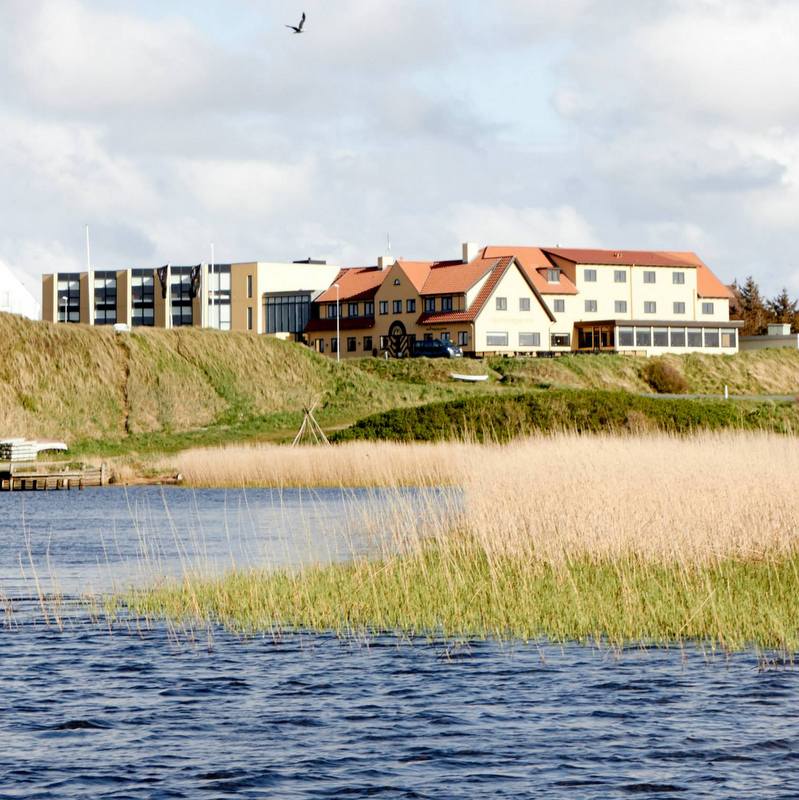 Nymindegab Kro (inn) is beautifully situated at the top of a cliff at the northernmost part of the Danish North Sea Nature Park and the Southern shores of the vast Ringkøbing Fiord, which now no longer is a fiord, but Denmark’s largest beach lake. From the inn there is a magnificent panorama over the breath-taking and unique landscape and the shallow brackish fiord. On the western side of the fiord landscape you will find a stunning landscape of beach grass and leymus covered sandy dunes, and the pristine white sandy beach at Nymindegab is considered one of the best in Denmark.

Since 1862 Nymindegab Kro has offered traveller lodgings and meals amid these natural surroundings. In the late 19th century the area and its harsh living conditions, special light, and striking coastal landscape attracted and inspired an artist colony that frequented the inn. Many of the paintings from the era can be seen at Nymindegab Museum.

Today the inn is family owned and run by Finn Steffensen and his wife Lone together with their daughter Trine at the helm in the kitchen and son in law Mike front of house. The family have since they purchased the inn in 2000 thoroughly renovated and modernised the inn’s comfortable and cosy interiors.

In the kitchen Trine and her young team has a true and respectful, but still creative, approach to working with the locally sourced seasonal ingredients. An abundance of the freshest fish from the North Sea and Ringkøbing Fiord from the fish auction house in nearby Hvide Sande is masterly prepared to maximize flavour and character. The inn also boosts a, for the area, impressive wine cellar. 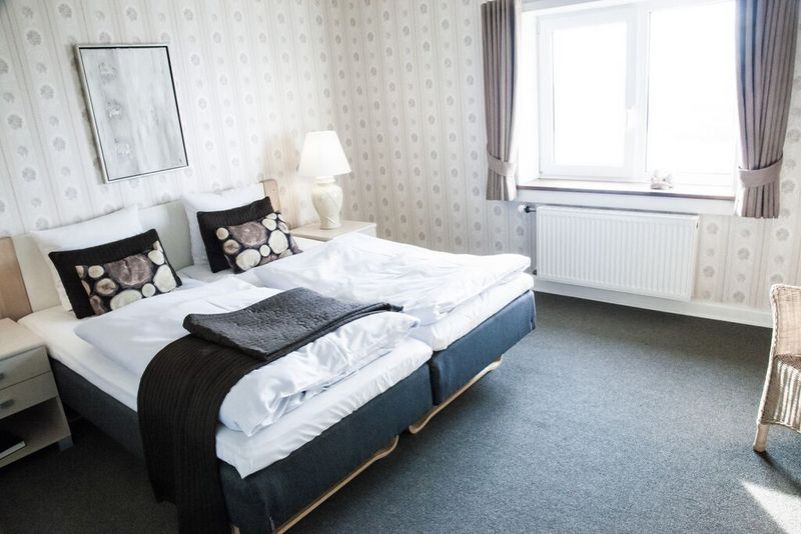 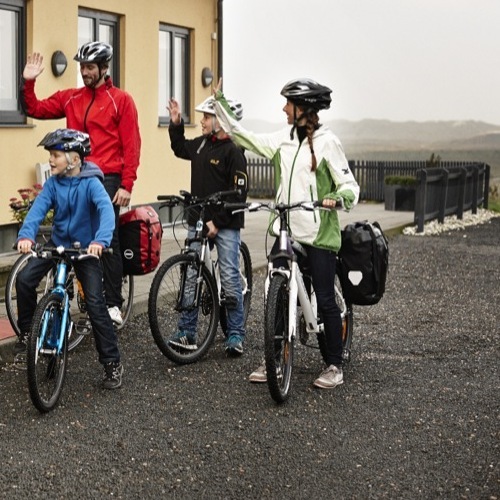 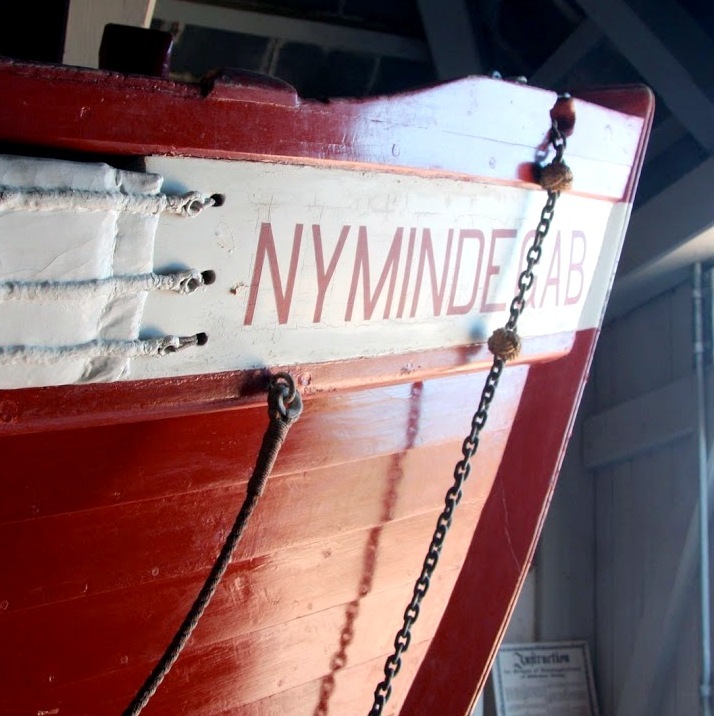