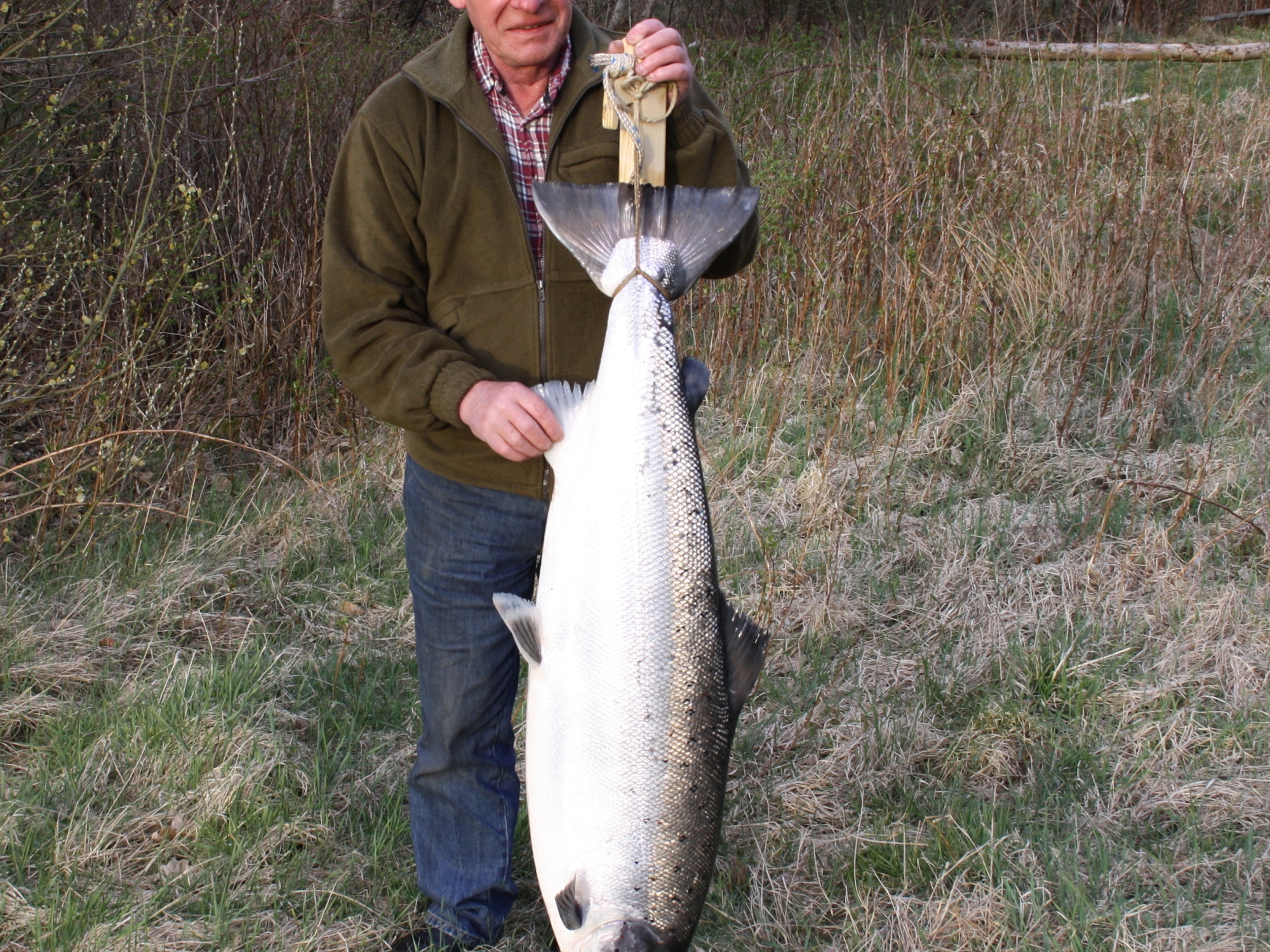 Salmon Fishing in Denmark on the Varde River
Two of Denmark’s best salmon and sea trout rivers are located in West Jutland with just half an hours drive between them.

The Varde River runs from the Ho Bay through the city of Varde and spreads out towards the east of the town, and is the largest river system that flows into the Danish part of the Wadden Sea. The total catchment area of the river system is approximately 1.100 km2. The river is the only natural running river in the Danish Wadden Sea world heritage site and it is not regulated with a sluice gate or dikes. 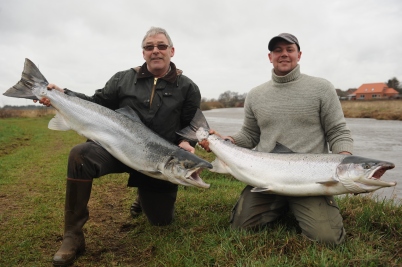 In 2010 one of Denmark’s largest nature restoration projects “The Houting Project” was completed on the Varde River system. The project was initiated to maintain a favourable conservation status of the rare migratory fish houting. The removing of dams and weirs in the river system, the construction of riffles and meanders and the restoration of river sections with gravel and stone also proved beneficial to the indigenous populations of Atlantic salmon and sea trout and also improved habitat conditions for the otter.

There has been a steady increase in salmon and sea trout catches in the river with an average weight above 5 kg and the river has yielded some of the biggest salmon in Northern Europe. In 2015 sport fisherman hooked 624 Atlantic salmon and 468 Sea Trout in the Varde River system. 242 of the Atlantic salmon caught were more than 75cm long.

The salmon fishing season starts 16th April and closes 31st October. From 2015 it was banned to use barbed hooks when fishing the river to allow easier unhooking and catch and release, which is recommended, and only one hook on the line is allowed. It is mandatory to report all catches of salmon, sea trout, brown trout and grayling to the local sport fishing association within 4 days.

Just half an hours drive North from Varde River you can also fish the Skjern River that also offers excellent salmon fishing.