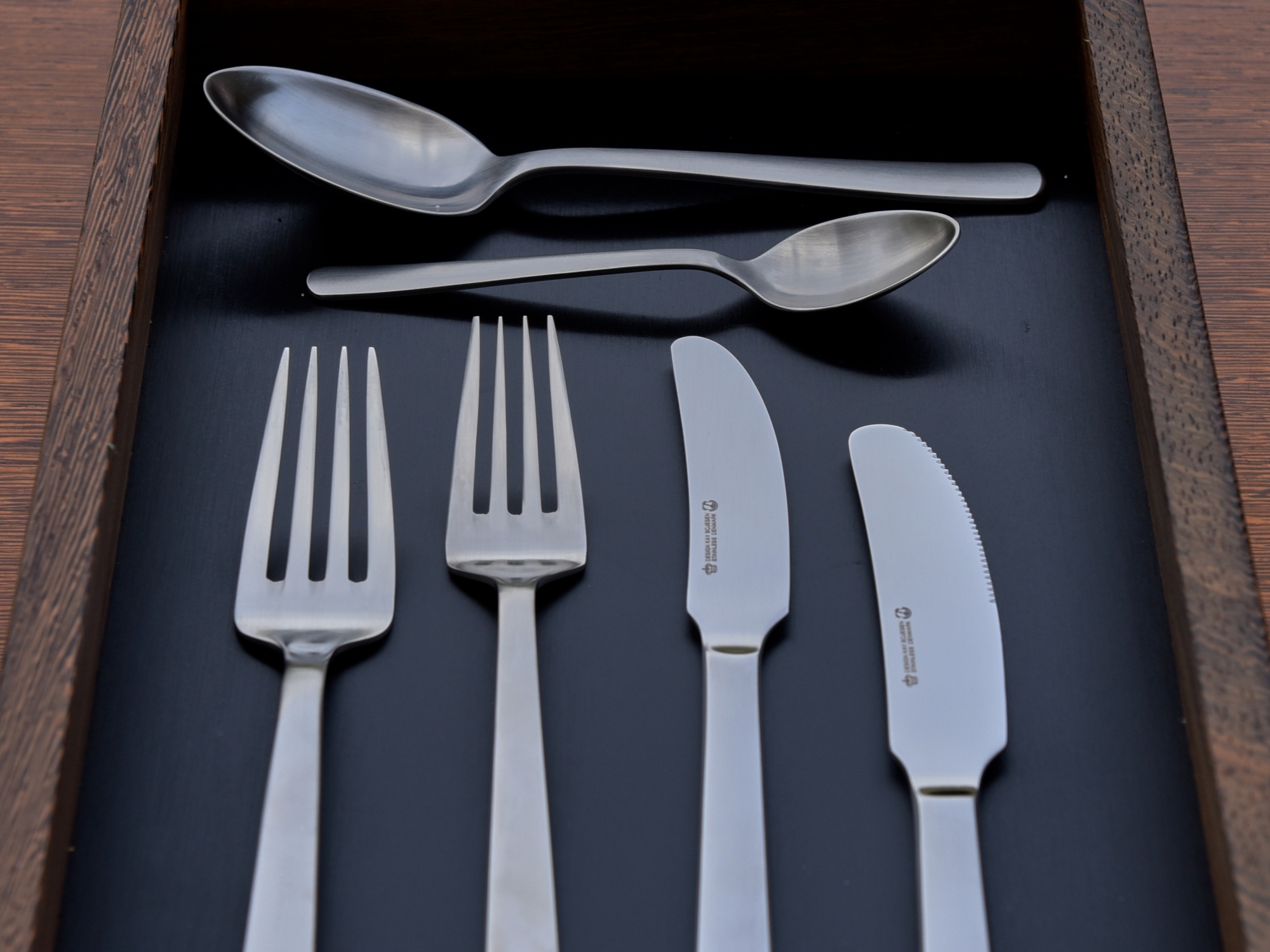 Curves that make you smile.

Kay Bojesen was a master silversmith and child of the Danish skønvirke period prevalent of the silversmith Georg Jensen where he trained in the early 21. Century. Skønvirke was a decorative Nordic national romantic mixture of Jugend style, Art Nouveau and arts and crafts. Bojesen quickly, however, grew tired of the overly decorated and was one of the first designers and craftsmen in Denmark to adopt a minimalist and functionally motivated style and in 1938 he created a graceful and harmonious set of silver cutlery consisting of fifty-four different dining utensils. The design is sober but certainly not impoverished and reflects imagination and sensibility alike.

Thirteen years later the cutlery, now in stainless steel and produced at Motala Verkstad in Sweden was awarded the “Grand Prix” on the La Trienalle di Milano in 1951 and became known as the Grand Prix Cutlery. Kay Bojesen has succeeded in designing a cutlery that has pleasing, slender and refined proportions and is nonobtrusive to the eye. It is as if, the cutlery had been lying on a sandy beach at the sea’s edge and the wind and the wash of the waves have eroded them down to the bare essential. At the same time, and this was important to Boyesen, the cutlery has a comfortable feel to the hand and mouth and is delightful to use every day. The design has a timeless quality to them that makes the series a design classic still relevant today.

Today the “Grand Prix” design heritage is managed by Sus Bojesen Rosenqvist, one of Kay Bojesen’s grandchildren. The current stainless steel cutlery series consists of 29 items in polished and satin finish and more pieces based on Bojesen’s designs are in the pipeline.

The Grand Prix cutlery is used in Danish Embassies across the world and the elegant cutlery is also used in prominent Danish Restaurants such as Kadeau, Koks, and Alchemist. 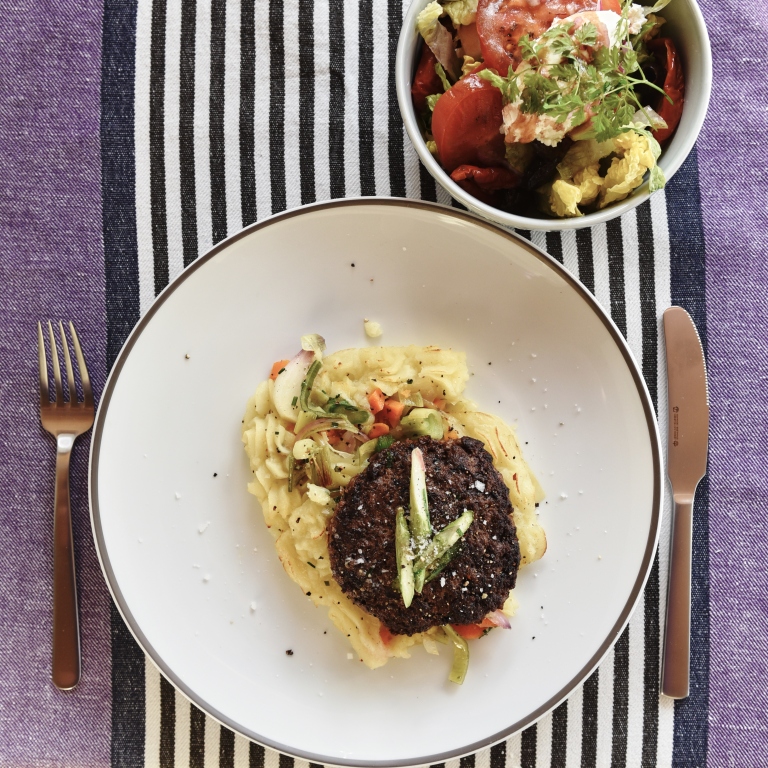